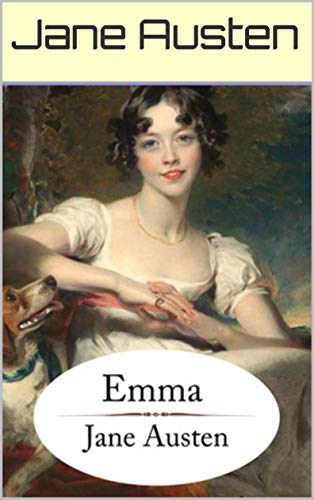 The English Book Club returns on 18.8. when we discuss Jane Austen’s Emma. *This meeting will be held online. Contact Finnbrit office for further details*