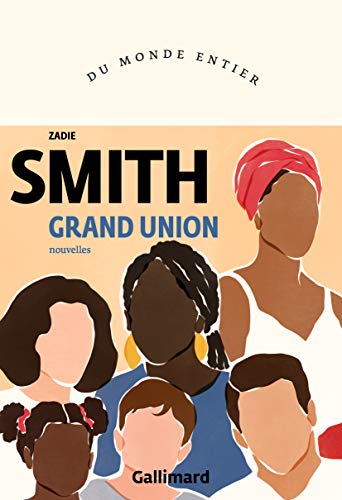 **This meeting will take place online”.**

The last meeting of the year takes place on 22.12. when The English Book Club discusses Grand Union by Zadie Smith.